Research on the health effects of mold sickness over the last two decades has been diverse. Despite psuedo-science detractors, the scientific community has made great progress in establishing a link between mycotoxins and the serious health problems displayed by mold-exposed people. Seeking to discredit the extensive, ongoing research, many mold detractors simply deny mold sickness without providing reasonable or scientific alternative to explain the illness.

The CDC also notes emerging research into a link between mold exposure and asthma development in children; also nothing that removing mold from a home reduces the asthmatic symptoms in these children.

A 2004 study documented upper and lower respiratory tract health effects in 80% of the mold-exposed people observed. The World Health Org. echoes these findings. After surveying 115 research studies, the WHO feels there is sufficient evidence of an association between mold and a number of respiratory complications. 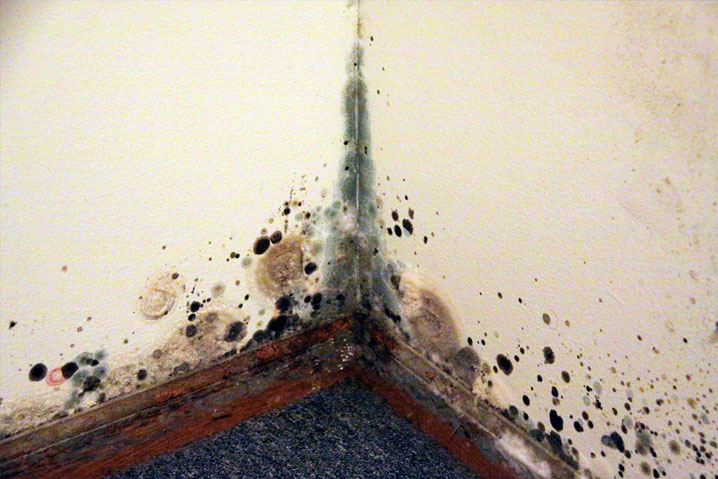 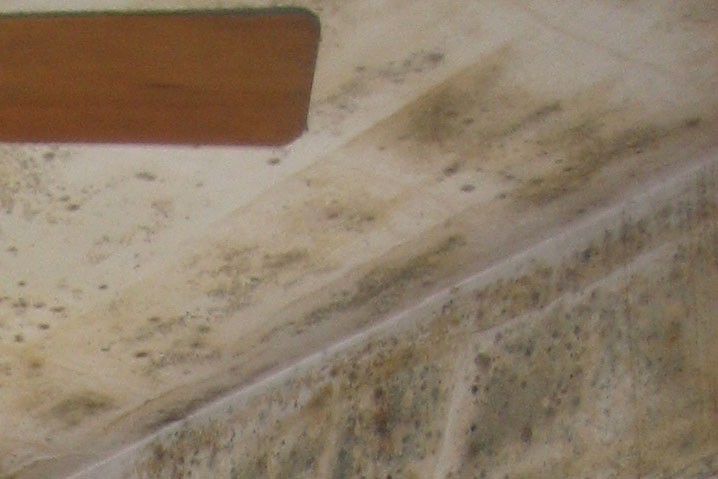 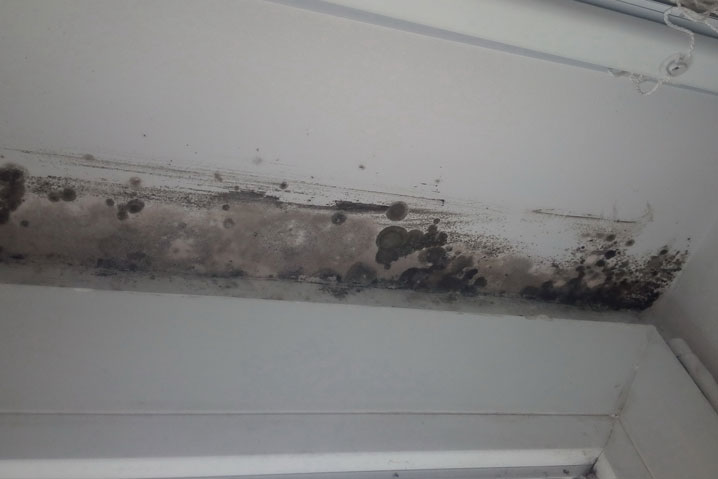 Research shows that most behavioral disorders are a result of chemical imbalances in the brain; modern day prescription drugs attempt to adjust these imbalances so that the brain functions more consistently. Mycotoxins from mold attack the neurotransmitters of the brain much the same way; test subjects show defects that are consistent with brain inhibition, such as lack of control over mood, metabolism and mental focus.

A 2007 study of patients that were exposed to indoor mold showed high levels of cognitive and emotional symptoms. A majority of the patients suffered from acute stress, depression and moodiness. This scientific research gives credence to individual cases of severe irritability and depression among people with mold sickness.

Scientific studies are proving something that the medical community has long denied: exposure to mycotoxins inhibits proper function of the brain and nervous system.

In a 2010 study, 15 individuals were documented to develop ADHD and slowed reaction time after exposure to mycotoxins. Researchers used a neurological test called the Test of Variables of Attention (which is used to spot ADHD). The results showed that many of the test subjects exhibited brain dysfunction that mirrored established ADHD indicators. If mold can caused ADHD-like defects in adults, just imagine what it can do to the developing mind of a child.

In a remarkably conclusive 2003 study, 100 participants were exposed to mold toxins. Tests showed that every single one of the subjects experienced some form of health issue are exposure. Respiratory issues (rhinorrhea, sinus tenderness, wheezing), neurological dysfunction (inability to stand on their toes or walk in a straight line with their eyes closed), neurological impairment (loss of short-term memory, impaired executive judgement, lack of concentration and limited hand/eye coordination) were all documented.

Children’s immune systems are not fully developed, making them more susceptible to mold sickness and illnesses. Mold toxins increase brain inflammation on the temporal lobe of the brain – the area responsible for understanding human speech. Clearly, mold exposure is harmful to a child’s ability to learn.

Take into account the ADHD study from above – if mold exposure can cause ADHD in adults, just imagine what it can do to the developing mind of a child. There has been a 53% increase in ADHD cases in the last ten years. While it’s likely that some of this is media hype, there are clear indicators and scientific evidence that exposure to mold is partly responsible for the rising number of ADHD cases in children.

Given the scientific evidence, long-term mold exposure poses too many serious health risks for people to continue living or working in a mold-contaminated building.

“We contacted Roland about possible moisture/mold issues in our home. He promptly arranged to inspect and found some serious issues that needed to be addressed and corrected. Novos is the best company we have ever worked with. Prompt, professional, trustworthy and great at communication. All issues were documented by photograph and sent to us, together with progress photos and detailed plans to fix any further issues. Not only did they correct the moisture and mold issues, but they also corrected structural and foundation issues to ensure our home is safe from mold and moisture in the future. We got our home back thanks to this company. I highly recommend InspectRite and Novos.”